Letter to All Muslims

Islam in the European Empire

The Holiest sites in Islam Mecca and Medina in Saudi Arabia are the two holiest cities in Islam, unanimous among all sects. In the Islamic tradition, the Kaaba in Mecca is considered the holiest site, followed by the Prophet’s Mosque in Medina and Al-Aqsa Mosque in Jerusalem are held in high esteem.

Every year, over 2 million Muslims from around the world travel to perform the hajj – a mandatory religious duty for Muslims that must be carried out at least once in their lifetime by all adult Muslims who are physically and financially capable. Although the journey to Mecca, the holiest city for Muslims, is mandatory, Muslims also like to visit other likewise holy landmarks.

Not many can travel at the moment due to the coronavirus pandemic. However, we can’t help but admire the cultural and spiritual importance of these places:

Masjid an-Nabawi is a mosque established and built by the Islamic prophet Muhammad, situated in the city of Medina in the Hejaz region of Saudi Arabia.

It was one of the first mosques built by Muhammad and is now one of the largest mosques in the world. It is the second-holiest site in Islam, after the Great Mosque in Mecca. It is always open, regardless of date or time. Masjid an-Nabawi is also the resting site of Prophet Muhammad (s.a.w) and his two companions, Abu Bakr and Umar. 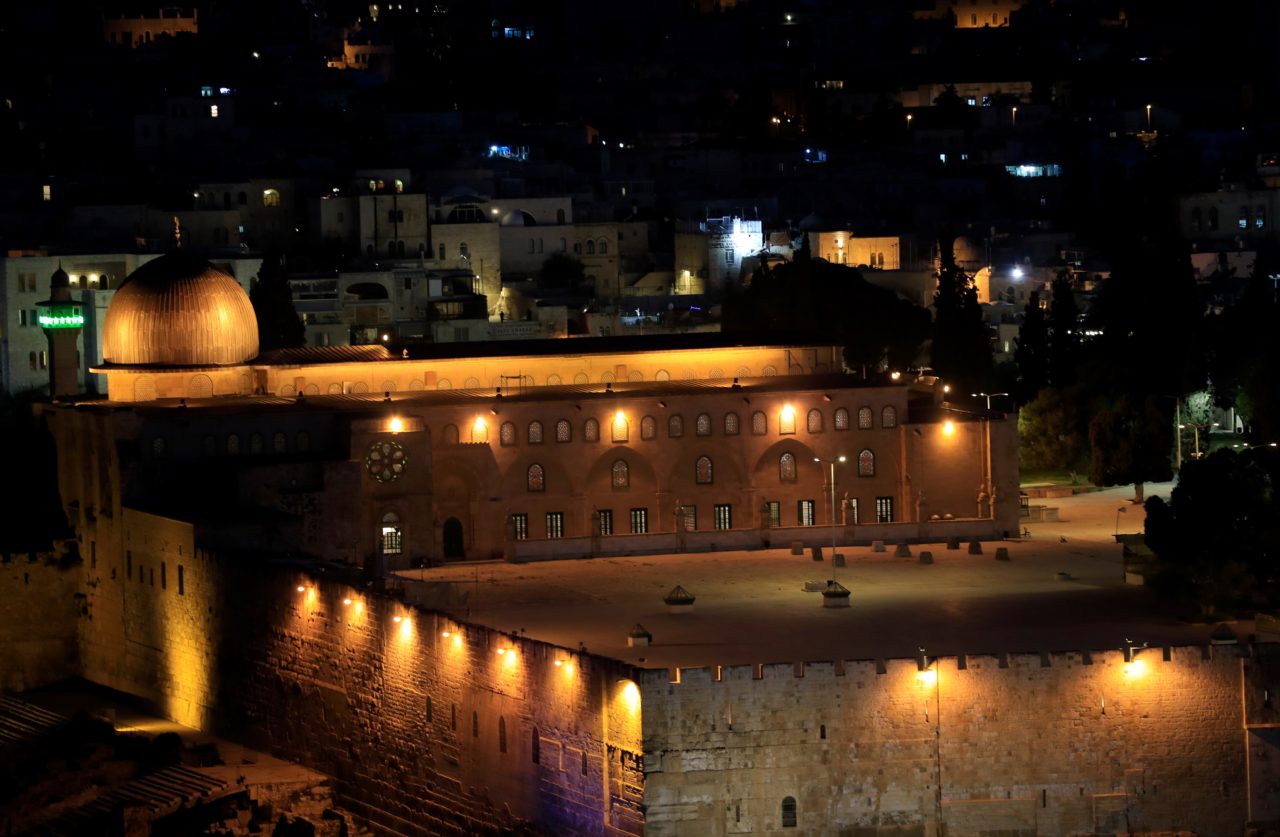 Letter to All Muslims